At the Octagon Building Servcorp offers: 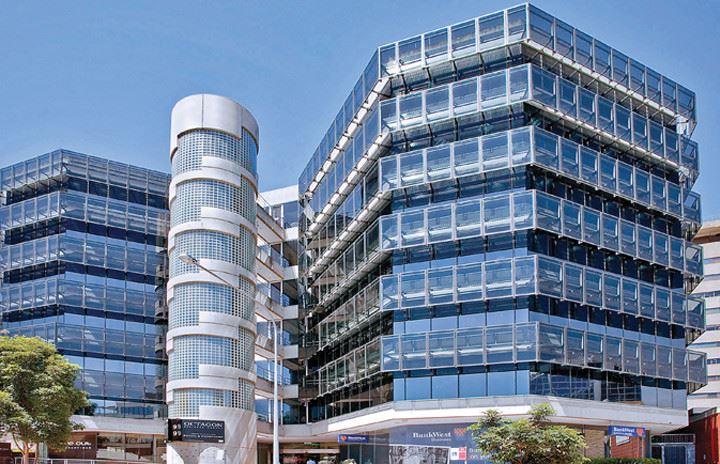 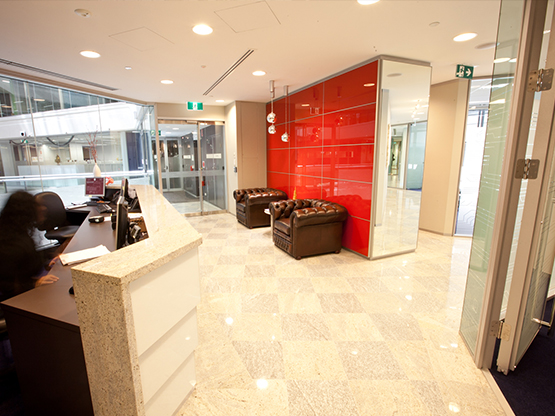 Everything but the office! Impress your clients with a prestigious central business address and a dedicated receptionist. You’ll have access to boardrooms, private offices and coworking lounges - all at a fraction of the cost of a physical office. 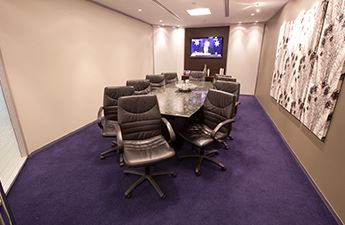 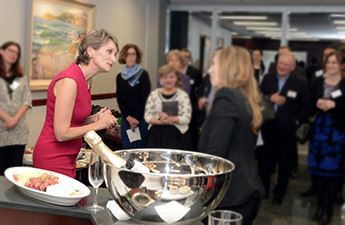 Connect and communicate with other Servcorp clients – not just in your location, but all around the world. The Servcorp community will deliver great content and contacts from like-minded business people across the Servcorp network.

Octagon Building is a prime A Grade building in the centre of Parramatta’s financial and legal precinct.

Enjoying a prominent location on the northern side of George Street with additional frontage to Phillip Street, this 6 level building dominates the area with its truly unique octagonal structures.

Octagon building looks out onto George Street; many of Parramatta’s key landmarks and attractions are just a stroll away, including Church Street mall, Westfield shopping centre, and Old Government House.

Offering both an enviable and practical address in one of Sydney's major business and commercial centres, the Octagon Building offers excellent transport connections for both vehicle and public transport commuters.

Moments away from Parramatta Local Court, Family Court of Australia, Parramatta District and Children’s Courts, tenants also amongst other prominent corporations such as The Commonwealth Bank of Australia, IAG, St.George Bank, HSBC, Telstra, Westpac and Suncorp – as well as retail outlets, entertainment venues, and banking facilities.

How we help your business

We’ve done the hard work for you, so for your low monthly fee your business can take advantage of our investment in: 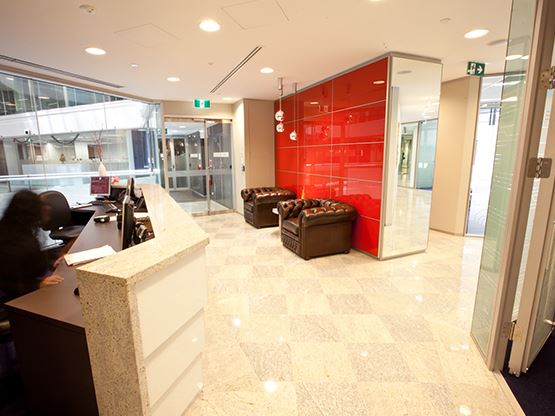 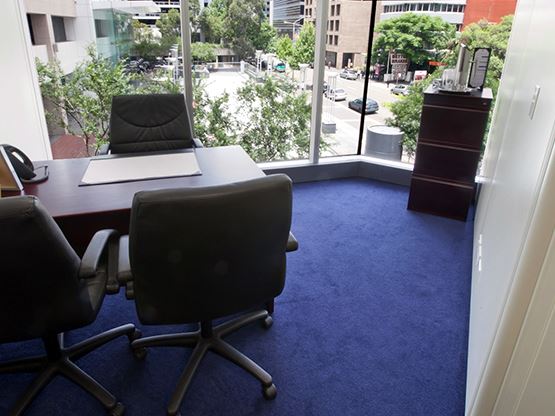 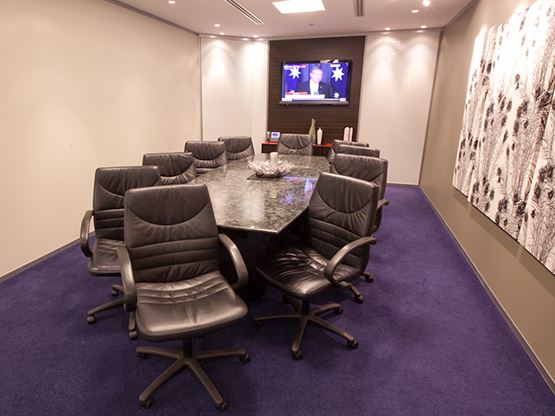 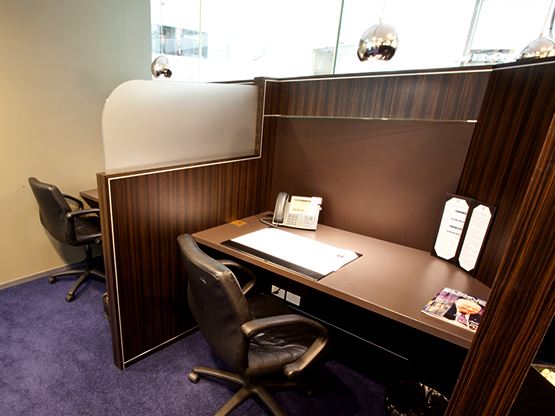 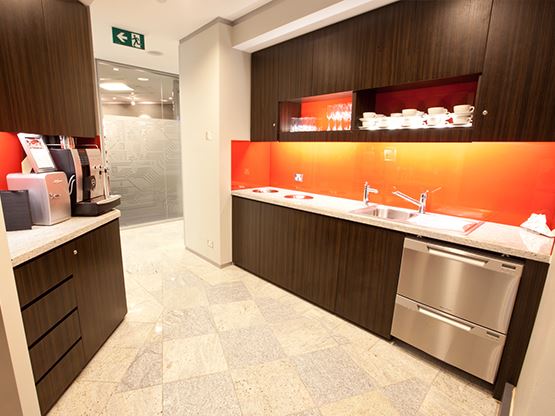 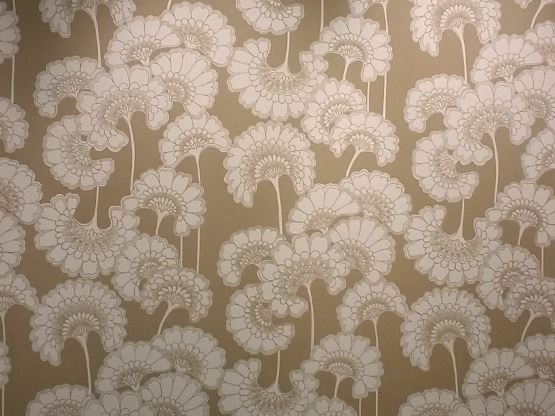 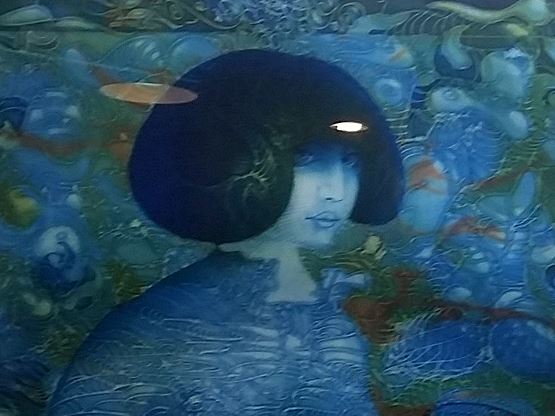 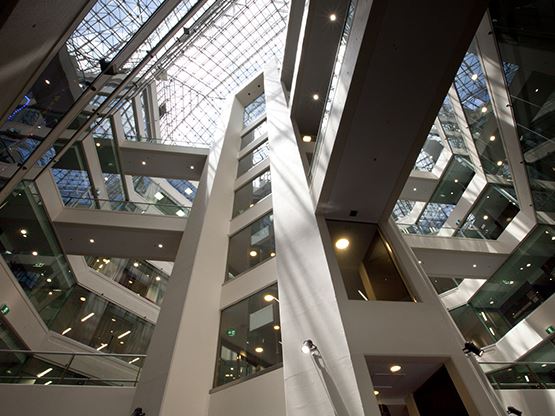 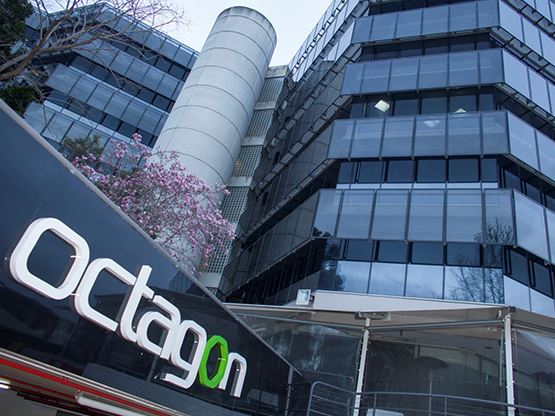 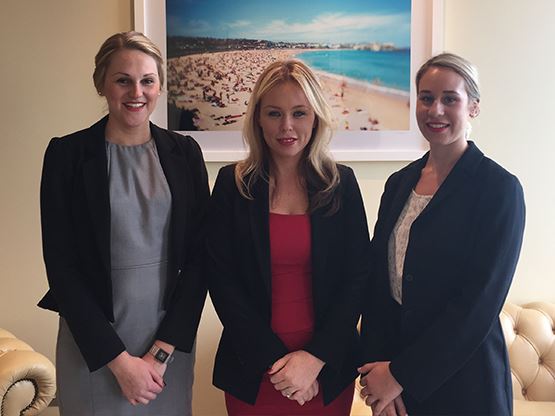 Our Office and Facilities

Servcorp offices are located on level 1 of the Octagon Building.

Octagon Building is located in the Parramatta CBD. Parramatta is a major business district located 35 minutes west of the Sydney CBD.

Parramatta is easily accessible by car, serviced by the main arterial links of Victoria and Parramatta Roads. The M2 and M4 motorways are also each within a five minute drive.

Looking for another office location?