Choose from our premium Virtual Office locations in Minato Ward 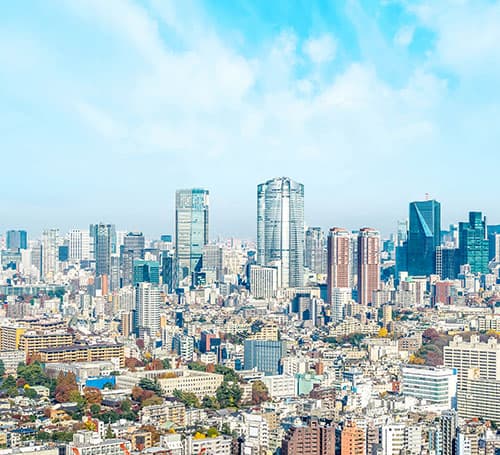 About Virtual Offices in Minato Ward

Minato Ward is located in the southeastern part of Tokyo with the east side of the ward facing Tokyo Bay and is a great area for media companies and foreign businesses, big or small. It is famous for the numerous media outlets, including several television stations, located in the area. While Toranomon, Shimbashi and Shiba are among the most famous office districts in Tokyo, Minato Ward is also home to popular residential areas such as Azabu and Shirokanedai, giving this ward a variety of atmospheres to match different businesses depending on the area. In addition, there are many foreign embassies and foreign-affiliated companies in this ward. which has led to an increase in the number of foreign residents in the area. In fact, 10% of the area’s population is made up of foreign residents, one of the defining characteristics of Minato Ward. 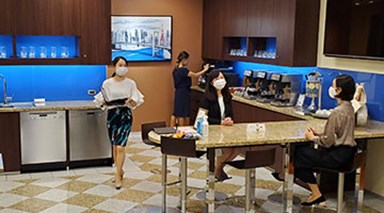 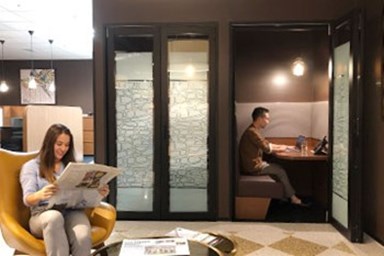 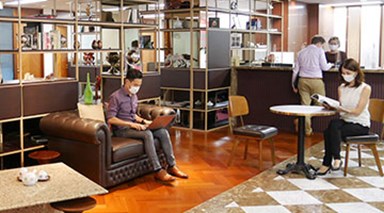 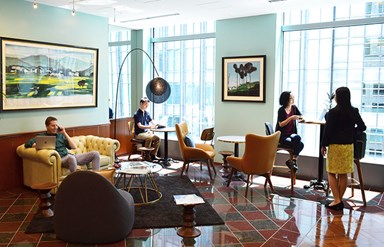 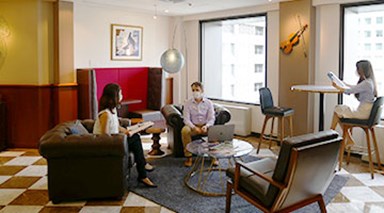 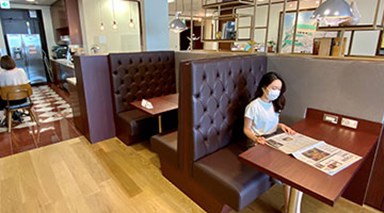 Servcorp's Virtual Offices offer a 5-star corporate image for your business at simple, flexible and affordable monthly rates. Choose from any of our premium Minato-ku locations to register your company. Our address in Minato-ku can become your address to use on your letterheads, business collateral and webpage. You have the option to work remotely with all the benefits of a prestigious address and mail management.

A Servcorp Virtual Office brings not only an address but also a phone number, secretarial team and IT support when needed, and access to our global network of amazing work spaces. You get a premium presence in the business district of Minato-ku without the multi million dollar spend and the full flexibility to work from home.

We effectively manage your business image with our Virtual Office package to provide a convenient and cost effective solution. Let us worry about the details while you get on with the business of expanding your company without expensive overhead costs.

Servcorp can provide you with a Minato-ku business address that will secure your client's respect and trust. Our range of Virtual Office Packages can be matched to your business needs from reception service, which includes answering phone lines and call forwarding to mail forwarding and courier management. Our administration and secretarial teams are impeccably trained specialists who provide for your business with the very highest standards of service.

Servcorp Virtual Office packages include a variety of solutions not only a dedicated secretarial and virtual reception team, but also conveniently located facilities for client meetings and even private work spaces in the lively economic hub of Minato-ku. Grow your business with a prestigious business address in Minato-ku, a local telephone number and receptionist plus all the benefits at a cost-effective rate. 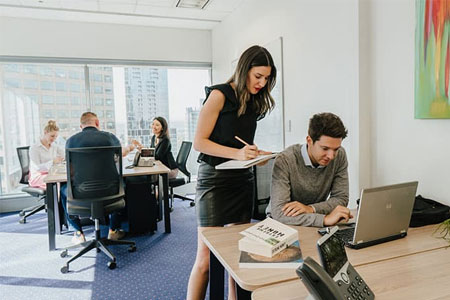 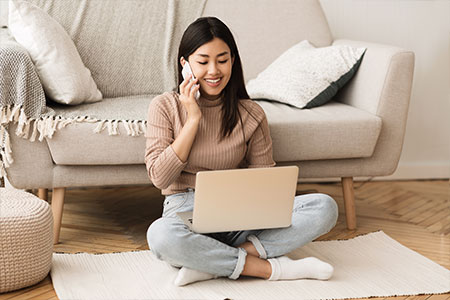 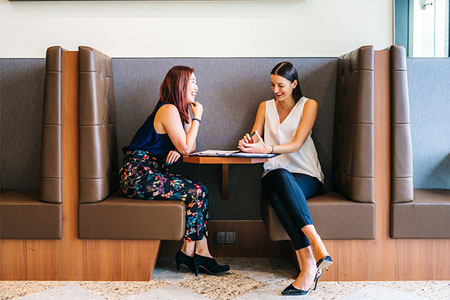